October 30, 2021 - After taking a year off due to the COVID pandemic, the Eastern Florida State College Foundation's 7th Annual Golf Classic was back and better than ever, raising funds for student scholarships on Friday at Rockledge Country Club. 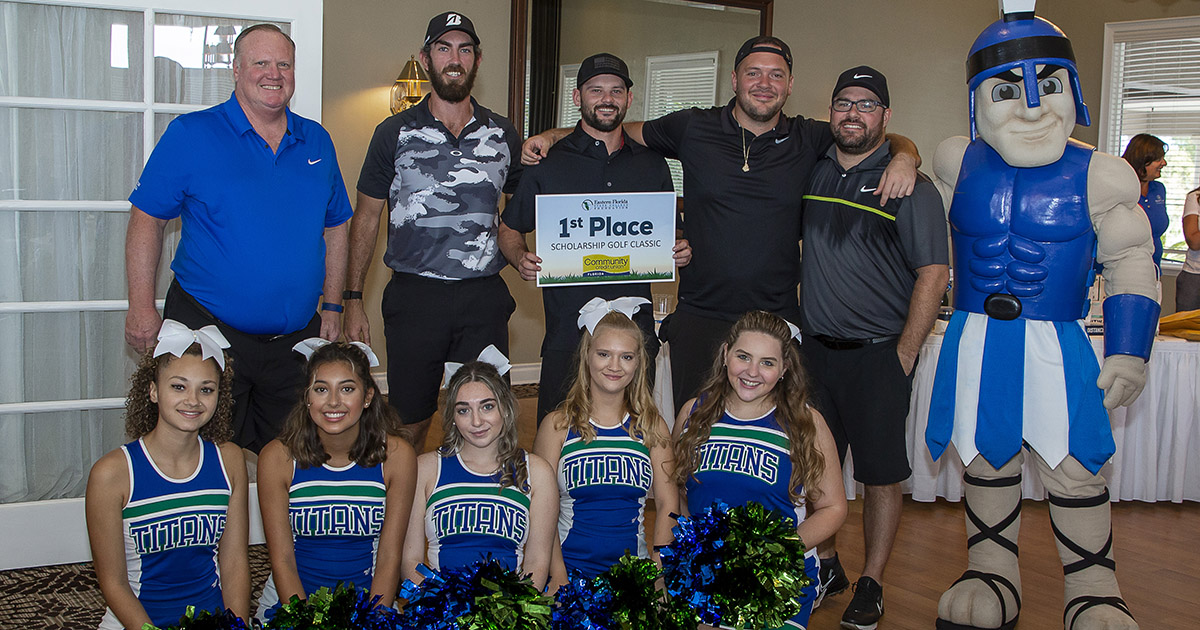 With a record 34 teams competing, the winning team shot a 54 to win the tournament.

The first-place team of Stuart Braudrick Jr., Ryan Holloway, Robbie Blubaugh and Joey Hise had eagles on three of the four par-5 holes and shot 11 birdies in the best ball tournament, helping them win by one stroke over the team from Coastal Steel.

“It really was the long drives, these three really hit the ball well,” said Blubaugh, who himself hit one of the shots of the day, sinking a putt from the fringe on No. 1 for eagle that really helped the team pick up this win.

“We hit a lot of good second shots close to the pin today that allowed us to have a chance for birdies,” said Braudrick, who is an Eastern Florida State College Foundation Scholarship recipient and also played on the winning team in 2017.

“We had an awesome time today, can’t wait to come back next year,” Holloway said. 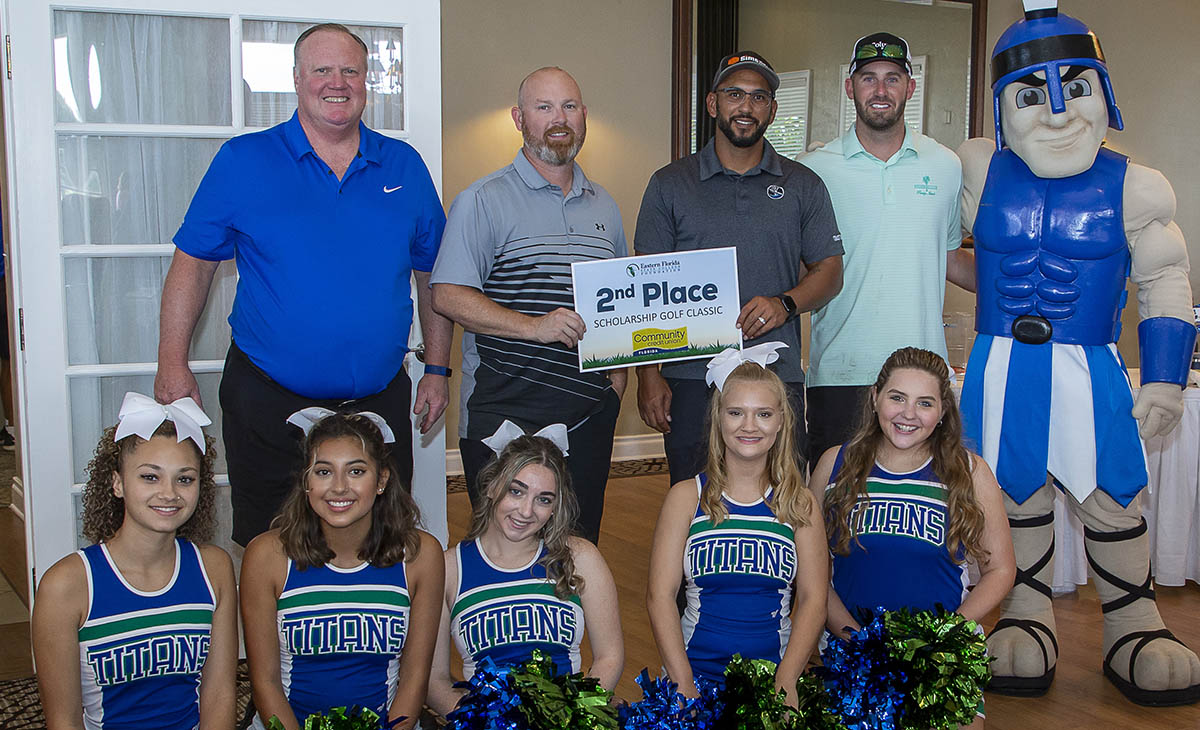 After the morning of golf, the golfers had lunch at the Rockledge Country Club before an awards ceremony as well as prize giveaways.

Eastern Florida State College President Dr. James Richey thanked all of the golfers and sponsors for all they do in the community and for the college.

“It was an awesome day — on behalf of the foundation and Eastern Florida State College, we thank you!” Richey said.

Established in 1971, the Eastern Florida State College Foundation is a not-for-profit, 501(c)(3) corporation that provides financial support for student scholarships and educational programs.