October 27, 2020 - Daymond John, star of the hit TV show “Shark Tank” and CEO of the Shark Tank Group, will bring his story of success to Eastern Florida State College in a Virtual Conversation on November 19. 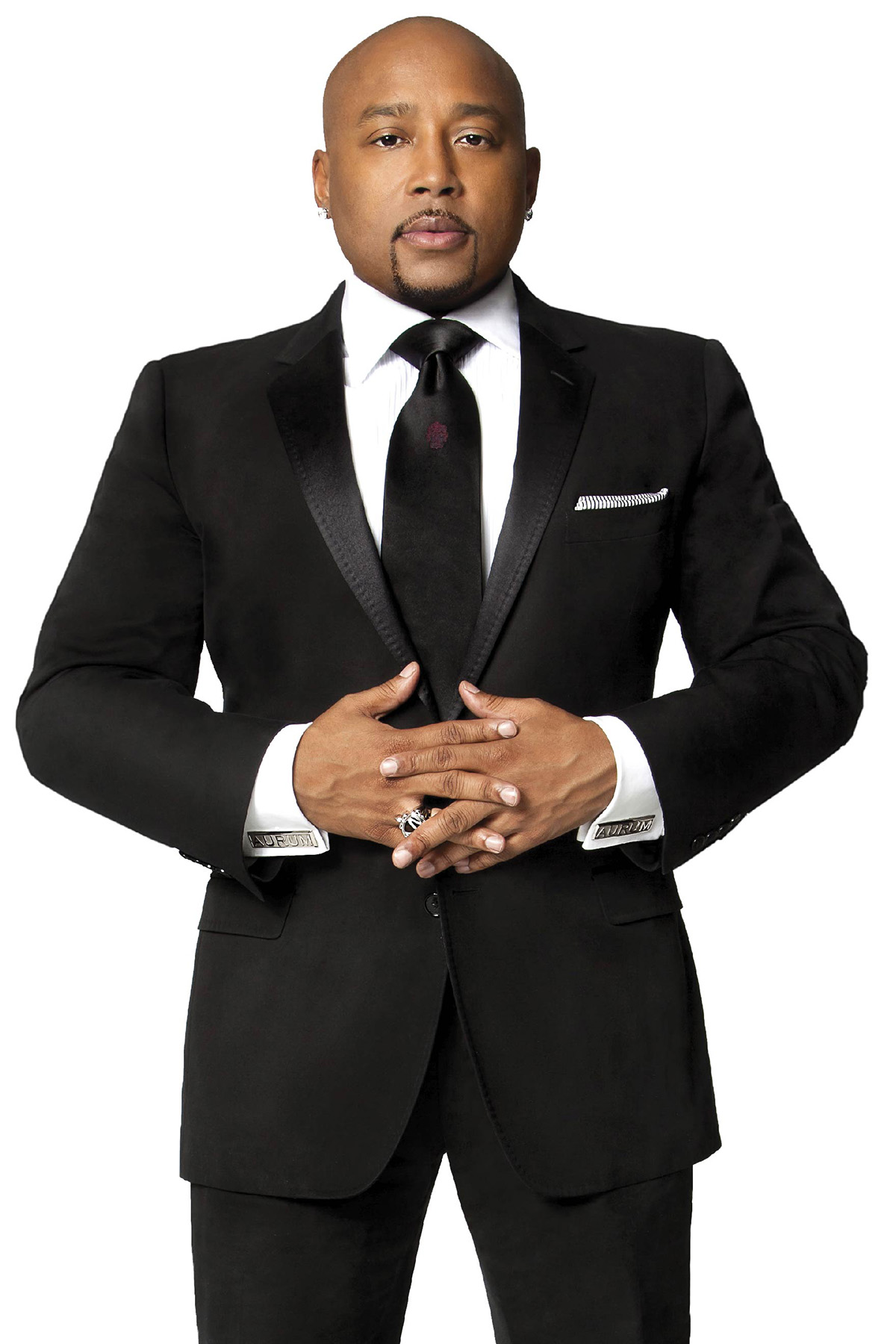 His appearance is part of the Simpkins Speaker Series and the L. Gale Lemerand Entrepreneurial Speakers Series, which bring some of the nation’s top business leaders to EFSC and Daytona State College.

The online event is free and open to students, faculty and the public. It will begin with the presentation of two Bernie W. Simpkins Entrepreneurial Scholarships at 9:15 a.m. and Daymond John will start at 9:30 a.m.

Registration is required at easternflorida.edu/go/simpkins and sign up ends at 5 p.m. on Nov. 17.

From his wildly successful role on ABC’s smash hit “Shark Tank” to his distinguished status as a Presidential Ambassador for Global Entrepreneurship, John has become globally recognized for his relentless commitment to promoting and supporting entrepreneurs.

He initially made his mark as the entrepreneur and branding expert behind the groundbreaking lifestyle brand FUBU, which has eclipsed more than $6 billion in global retail sales.

From the streets of Hollis, Queens, John started a global movement from the basement of his mother’s house by capitalizing on the then-fledgling hip-hop culture. FUBU was a key development for the streetwear market, which today is a $20 billion industry.

In 2009, John was tapped by lauded television producer Mark Burnett to join the cast of a new business-reality concept, “Shark Tank”. Now, after nine seasons, four Emmy Awards, multiple Critic’s Choice Awards and millions of dollars in investments, the show has become one of the most successful business reality series of all time.

Over the course of the series, John has been a mainstay of the cast of Sharks and is now affectionately referred to as “The People’s Shark.”

In March of 2016, John accompanied the President on his historic trip to Cuba, which represented the first time a sitting U.S. president visited the island since Calvin Coolidge in 1928.

EFSC's lecture series is named after the late Bernard Simpkins, the highly successful entrepreneur and Space Coast business leader who established the sessions.

A Simpkins endowment also started the College’s Business Entrepreneurship Program to educate the next generation of business innovators and funds up to two $1,000 scholarships awarded each semester to full-time EFSC students who maintain a 3.0 GPA and submit an essay reflecting their commitment to entrepreneurship.

For more information on the Virtual Conversation, visit the registration page easternflorida.edu/go/simpkins or call the EFSC Foundation at 321-433-7055.