The college earned a Chancellor’s Award for Promising Practices for what the award called EFSC’s innovative approach to help students succeed in college and in their careers. 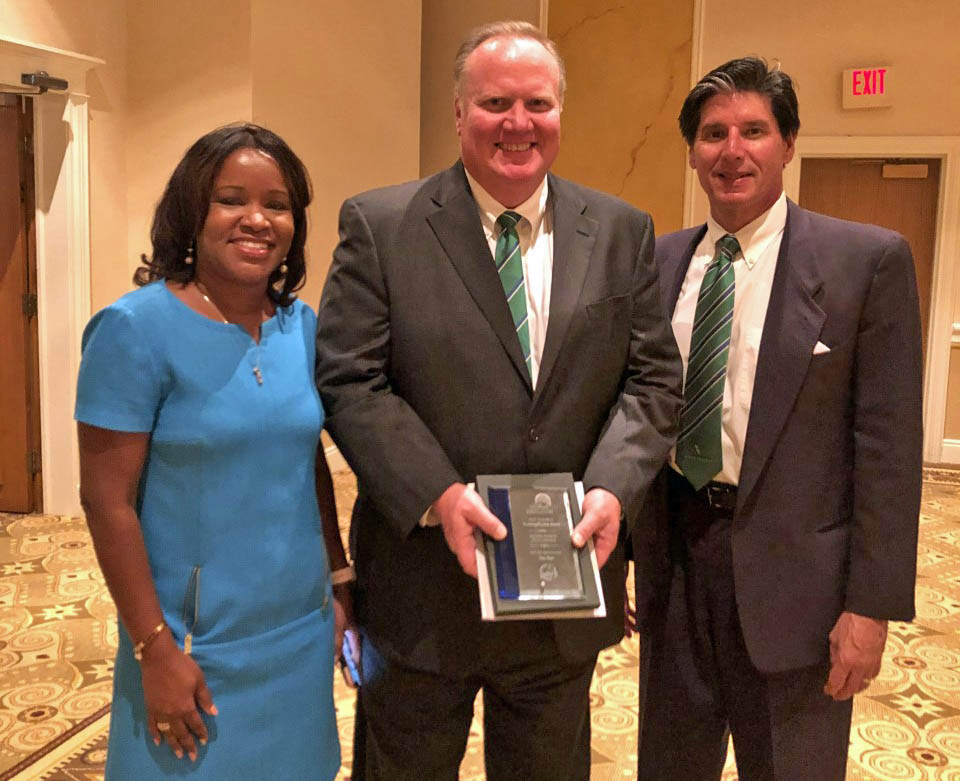 The award was presented Wednesday evening in Palm Harbor during a ceremony celebrating high achievement in the 28-member Florida College System that includes Eastern Florida.

“The honor reflects our commitment to working closely with industry to train students to launch the next generation of spaceflight and spur the growth of other high-tech and advanced manufacturing companies,” said college President Dr. Jim Richey.

“It’s about helping chart the future of Florida’s workforce, which was shown earlier this year when Gov. Ron DeSantis’ praised the program as a model for the state.”

The college received the recognition for its key role in forming the Space Coast Consortium Apprenticeship Program to meet the demand for cutting-edge skills.

By mixing classroom learning with on-the-job training, students graduate with apprenticeship certifications and an Associate in Science Degree in Engineering Technology.

Among the participants who kicked-off the program this year is Kate Borelli, a student apprentice who helps build satellite panels at RUAG Space.

“It’s really amazing to know that I have a job after all of this and get to start my career so early,” she said. “I always wanted to be part (of the space program.) “When I saw an opportunity, I jumped.” 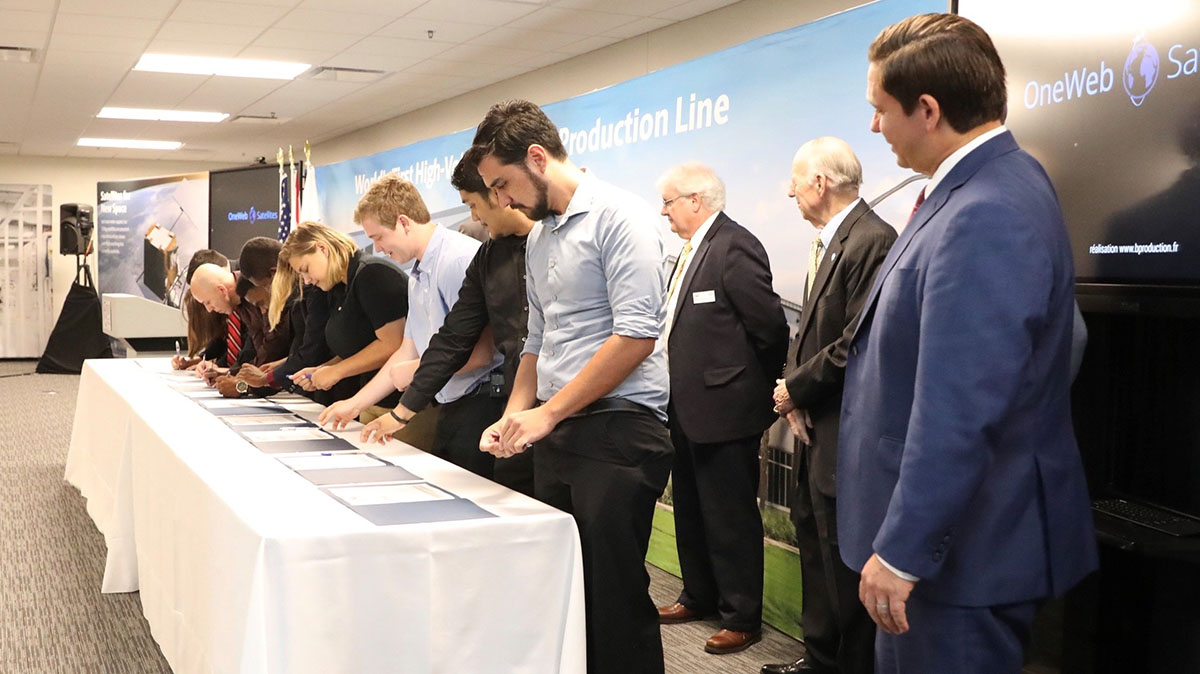 The program, which the Consortium plans to expand, will accomplish two important goals:

• Strengthen the Space Coast’s workforce and advance its growth as a center for aerospace and high-tech manufacturing.

• Give participating companies a solid pipeline of highly trained workers.

In July, DeSantis attended a Kennedy Space Center event where the first nine students were welcomed into the program.

He called it an important part of a strategy to meet his goal of making Florida first in workforce education by 2030.

He also said it shows the value of providing educational options to students outside traditional four-year universities.

Officials for two of the companies involved, OneWeb Satellites and RUAG Space, have said EFSC’s reputation for training aerospace workers was a major factor in their decision to build the first satellite-manufacturing centers on the Space Coast. 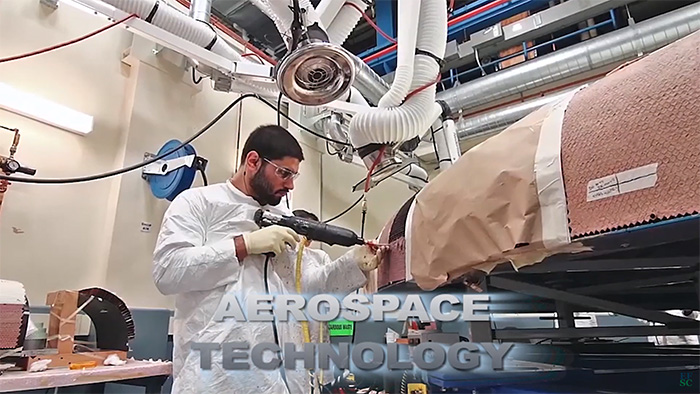 The Consortium follows another highly successful apprenticeship program the college has with Lockheed Martin and ASRC Federal at Kennedy Space Center.

In that case, students studying for their Associate in Science Degree in Aerospace Technology are serving as apprentices to help build NASA’s Orion spacecraft for the human exploration of deep space.

Since the program began in 2016, Lockheed Martin has hired 34 of 36 students who have participated, with the other two accepting jobs elsewhere.

“The Lockheed Martin-ASRC federal program is another example of how we can tailor programs for the specific needs of employers,” said Richey. “They’re great partners and we look forward to working with them for many years to come.”