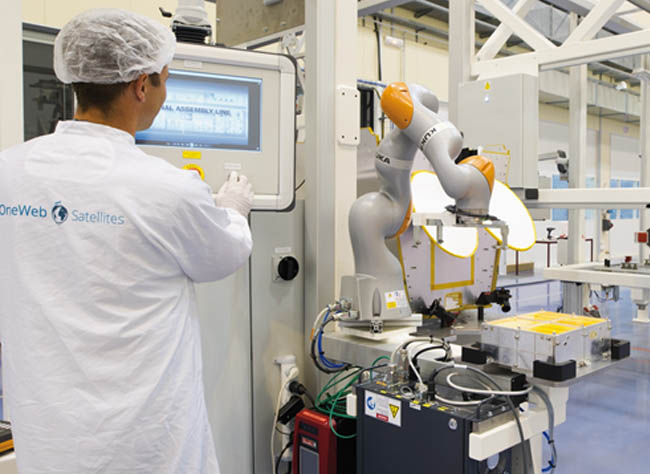 OneWeb Satellites and RUAG Space USA will use an apprenticeship program starting this fall to send employees to the college to study Mechatronics and Engineering Technology.

Instruction will occur in the classroom with hands-on work in a new cutting-edge Mechatronics lab on the Cocoa campus.

Mechatronics is a field that marries mechanical, electrical and computing systems to support advanced manufacturing. It is critical to the manufacture, maintenance and repair of high-tech products.

In all, officials say the partnership could serve as a statewide model in how to help grow and maintain a high-tech workforce, particularly with start-ups seeking new employees.

“We have to develop our own workforce and keep them in Florida, and by working hand-in-hand with the college, we are investing in them.”

Mark Sutton, RUAG’s Production Manager, said EFSC has the know how to make the effort work, and is a reason why the company located here. 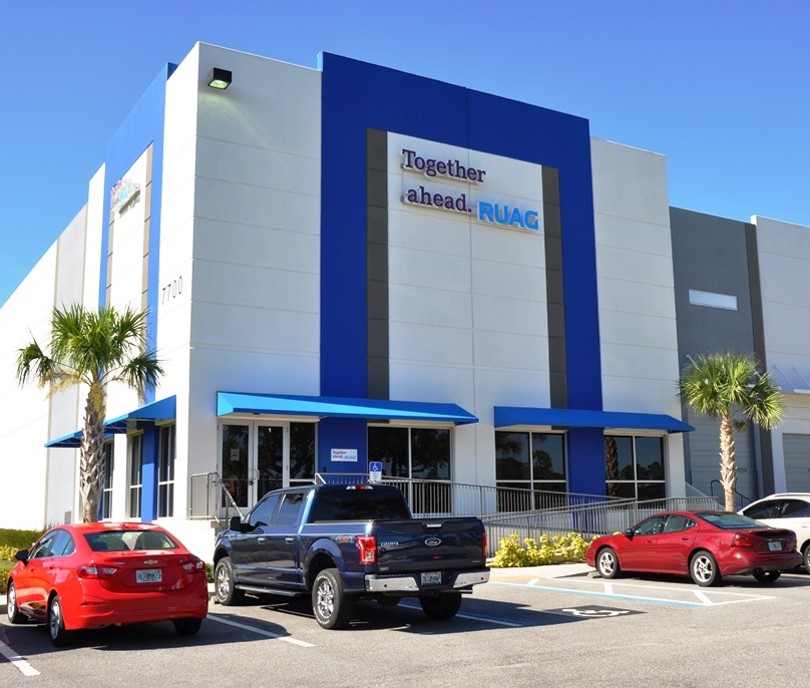 “Their involvement is huge. They’re a key partner in this,” said Sutton.

When students are done, they will have earned a College Credit Certificate in Mechatronics and eventually an Associate in Science Degree in Engineering Technology.

“Creating these kind of partnerships is something the college thrives on,” said Dr. Linda Miedema, EFSC’s Vice President for Academic and Student Affairs and Chief Learning Officer.

“We have many resources we can bring to bear – faculty, staff, and labs – to tailor training to exactly what a company needs. That’s what we’re doing with OneWeb Satellites, RUAG and other companies as well.”

OneWeb Satellites and RUAG represent a sea change in space manufacturing in Florida.

Previously, satellites were made in places such as California and Colorado and shipped to Cape Canaveral for launch.

Now satellite makers are planting roots and building manufacturing facilities here, with OneWeb Satellites and RUAG examples of a new breed of start-ups.

OneWeb Satellites is housed in a gleaming new facility at Kennedy Space Center’s Exploration Park, with RUAG’s sleek new facility nearby in Titusville. 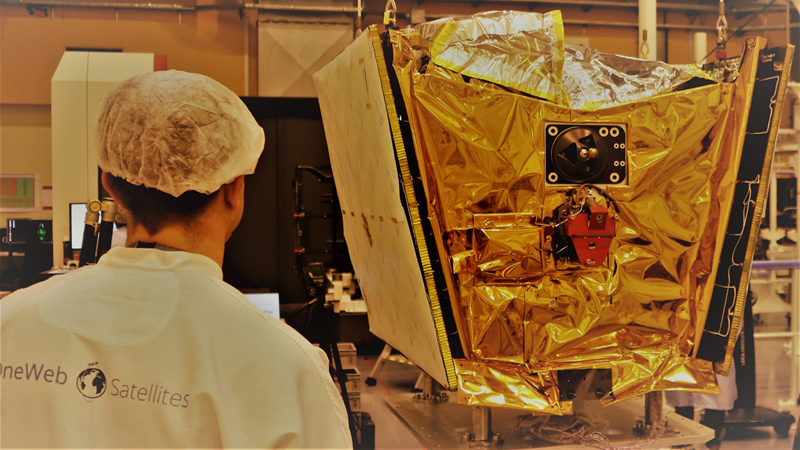 OneWeb Satellites plans to mass-produce 650 small satellites over the next several years to provide high-speed internet and wireless service worldwide.

Many will be launched from Cape Canaveral aboard Blue Origin rockets, which will be built at a large new facility also at KSC’s Exploration Park.

The production schedule will require OneWeb Satellites to build 36 satellites a month with workers adept at advanced high-tech manufacturing.

Meanwhile, RUAG is building components for OneWeb Satellites and looking to branch out as well.

The college was matched with the companies through the Space Coast Apprenticeship Consortium that has connected EFSC with six high-tech firms to train workers through apprenticeships.

Along with OneWeb Satellites and RUAG, the other companies are Knight’s Armament, Matrix Composites, Rocket Crafters and Discovery Aviation.

The college-consortium partnership plans to start with a total of 12 apprentices with companies and with additional focus on advanced manufacturing and fiber composites.

“As new companies at KSC and around the Space Coast grow, they can count on the college to be a strong partner in building their workforce,” said Miedema.