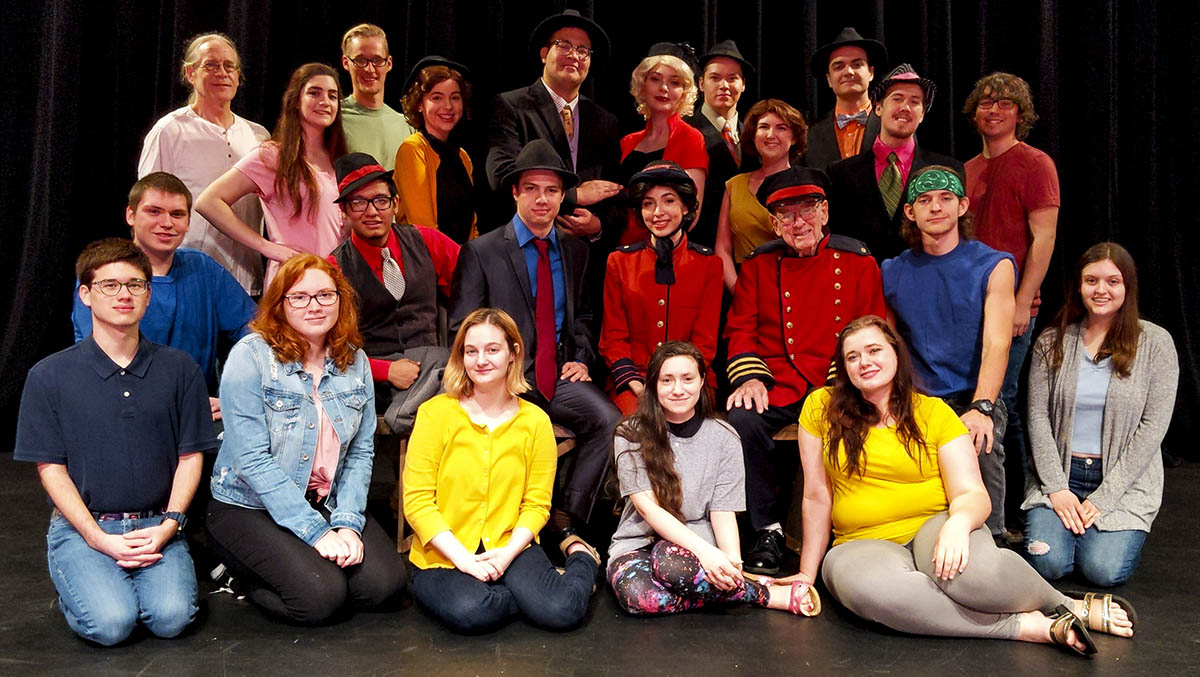 Gambler Nathan Detroit tries to find the cash to set up the biggest craps game in town while the authorities breathe down his neck. Nathan turns to fellow gambler, Sky Masterson for the dough.

“Guys and Dolls” takes the audience from the heart of Times Square to the cafes of Havana, Cuba, and even into the sewers of New York City, but eventually everyone ends up right where they belong.

Tickets are $10 general admission for adults, if purchased online at efsc.booktix.com. Tickets are $12 at the door. All students are free with valid student ID. 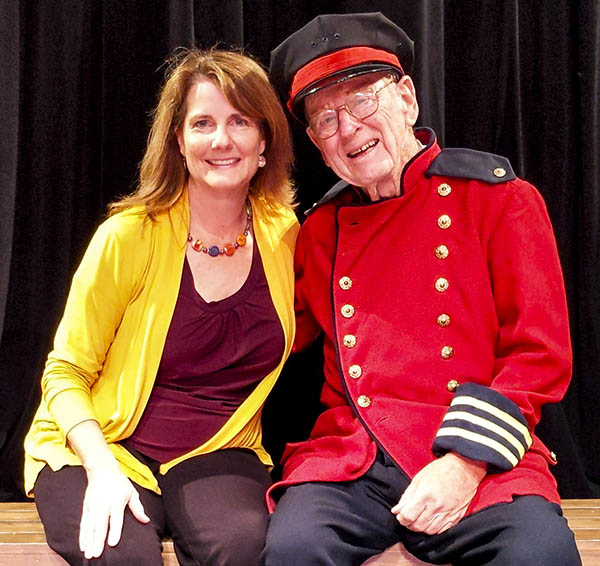 “We are honored to have EFSC retired faculty member Arlan Ropp playing Arvide Abernathy, said Jeanine Henry, Director of the EFSC Theatre Arts Program. "Arlan is a valued member of the Brevard County theatre community. He created the Jack Carroll Theatre Scholarship and a portion of all ticket sales will be used to support this scholarship fund.

“One of my goals at the College is to give our students the opportunity to perform the great dramatic works that have been created. “Guys and Dolls” is a classic that has been called a perfect musical comedy. It gives our students an opportunity to create interesting characters, practice comic timing and sing great music.

“We are also collaborating with the music department and will have an excellent student orchestra in the pit led by James Bishop. Dr. Robert Lamb is the vocal director, and his madrigal ensemble will enhance our vocal ensemble.”