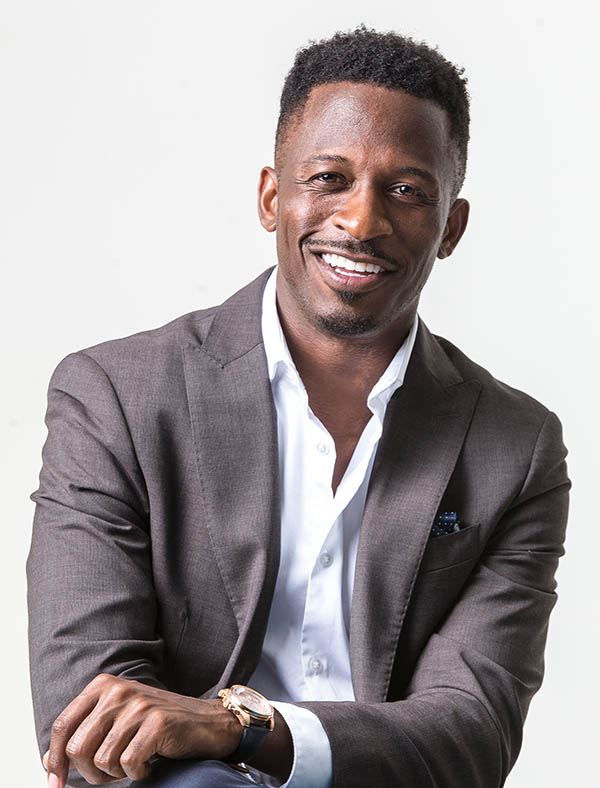 Clark should know. The former Florida State University world-class sprinter has gone on to start an international consulting firm and dedicate himself to motiving young people toward success.

Clark will bring his unique story to Eastern Florida State College on Tuesday, March 26 as part of the Simpkins Entrepreneur Series.

The college and Florida Today co-sponsor the series with lectures free and open to students, faculty, staff and the public.

Clark will speak at two locations:

•    The Bernard Simpkins Fine Arts Center on the Cocoa Campus at 9:30 a.m.
•    The King Center for the Performing Arts on the Melbourne Campus at 11 a.m.

Clark was the sixth fastest man in the world at the IAAF Track and Field World Championships in 2009 before an injury ended his career at age 24.

He did not let that stop him. He went on to found and become CEO of the Charles Clark International business-consulting firm.

He also founded the Charles Clark What Matters Foundation to teach youth and young adults how to prepare for careers through education, fitness and health.

A Simpkins endowment also started the college’s Business Entrepreneurship Program to educate the next generation of business innovators. For more information, visit easternflorida.edu/go/entrepreneur