Performances are scheduled for 5:30 p.m. and 8 p.m. at the King Center for the Performing Arts in the Studio Theatre. 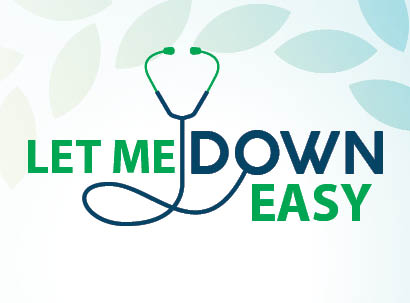 A “Director’s Talk” will take place between performances.

The play is open to the public and admission is free.

In her play, Smith examines the miracle of human resilience through the lens of the national debate on health care.