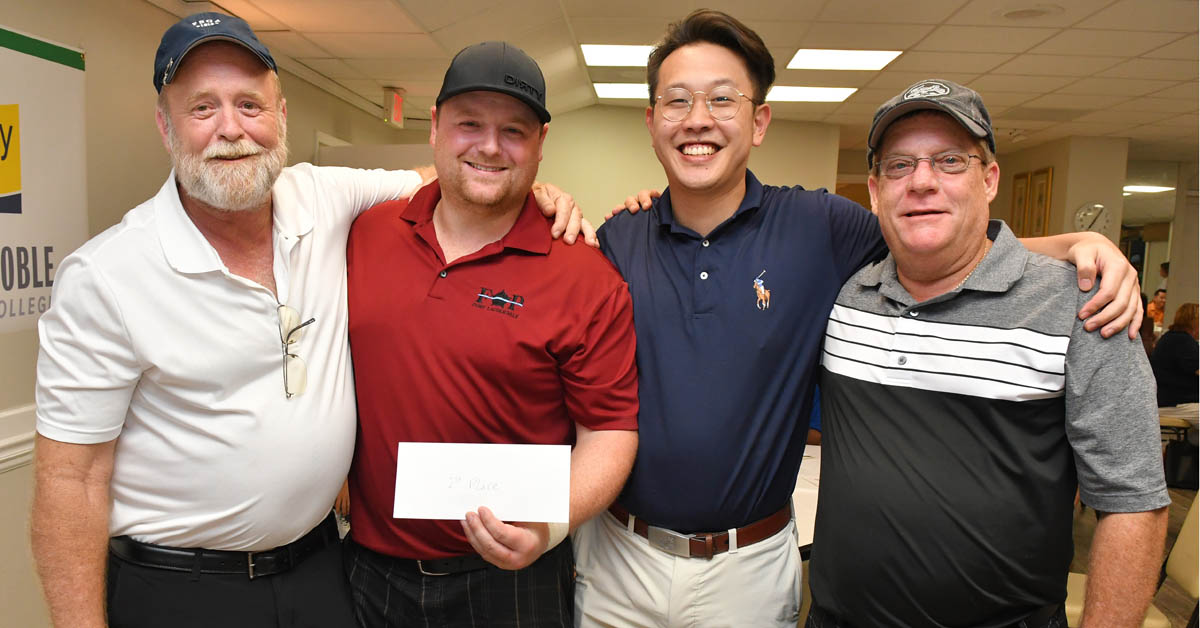 A heavy rain greeted the players Friday morning at Suntree Country Club and lasted right up until tee time, but as golfers were preparing to hit their first shot in the shotgun start tournament, the sun came out, skies cleared and it turned out to be a good day for golf.

The AM-KO Services team of Bob Jones, John Jones, Rob Parrett and Patrick Cho got hot on the back nine, emerging from the field of nearly three dozen teams to win the tournament with a score of 20-under in what was truly a team effort.

Cho made every one of his putts on the back nine, which he admitted was not a usual occurrance, but he said great team play got him in position to sink winners.

Teammate John Jones had the shot of the day on the par 5 11th hole. 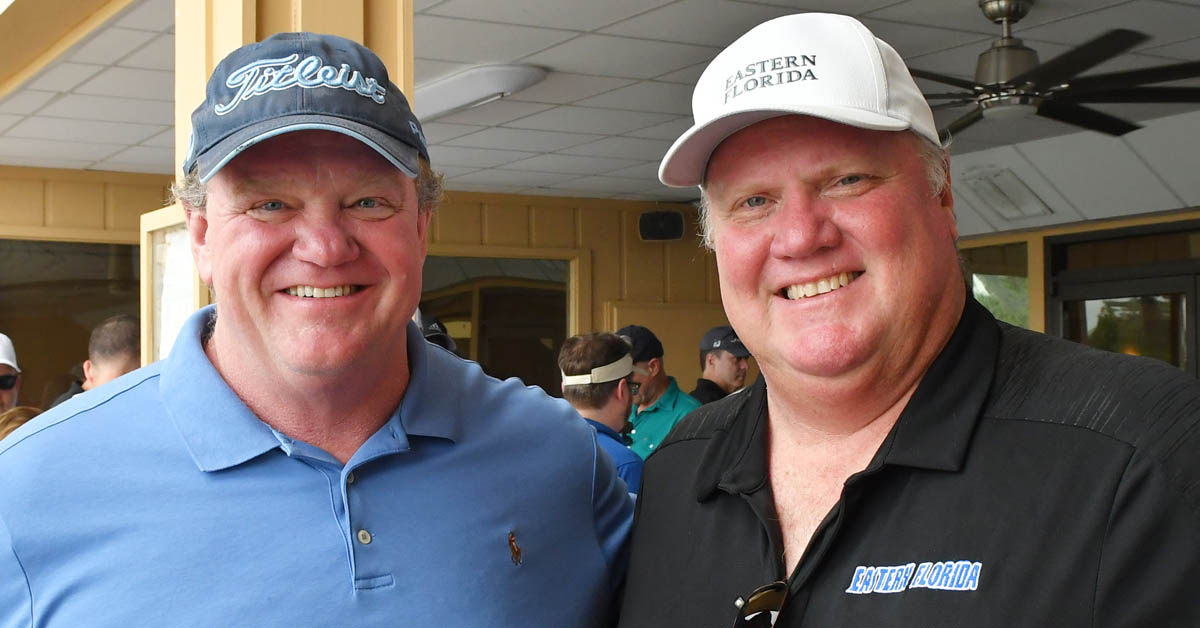 EFSC V.P., External Affairs Jack Parker and College President Dr. Jim Richey were among those hitting the links for a good cause.

"He knocked it on the green with a drive off the deck! 294 yards out and he hit it within 12 feet so we were able to eagle the hole," Parrett said. "Best shot of the day."

The fundraising tournament included the chance to save a stroke and throw the golf ball, known as a grenade, which Bob Jones credited with helping to secure the winning score.

"Those two hit the ball a long way, we had four grenades to use and they don’t count so we used those on the par 4s and were able to make eagles," Jones said. "The real key was good coaching. They followed instruction well today."

The team of Billy Sheffield, Jim Bamford, Paul Mette and Lynn Leech finished second at 16 under and the team of Kevin Mettoff, Vinny Cangiano, Paul Zizzo and Robert Good were third at 14-under. 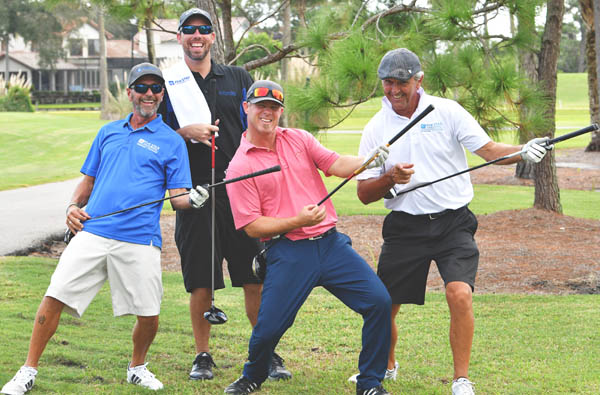 Clint Umbrell won the 50-50 for closest shot to the pin on the fifth hole and Dalton Bartlett won the longest drive contest on the ninth hole. Denise Patermoster had the longest women’s drive on the 17th hole.

Established in 1971, the Eastern Florida State College Foundation is a not-for-profit, 501(c)(3) corporation that provides financial support for student scholarships and educational programs. To learn more or make a donation, visit easternflorida.edu/foundation