Tony Award-Winning Play to Take the Stage at EFSC 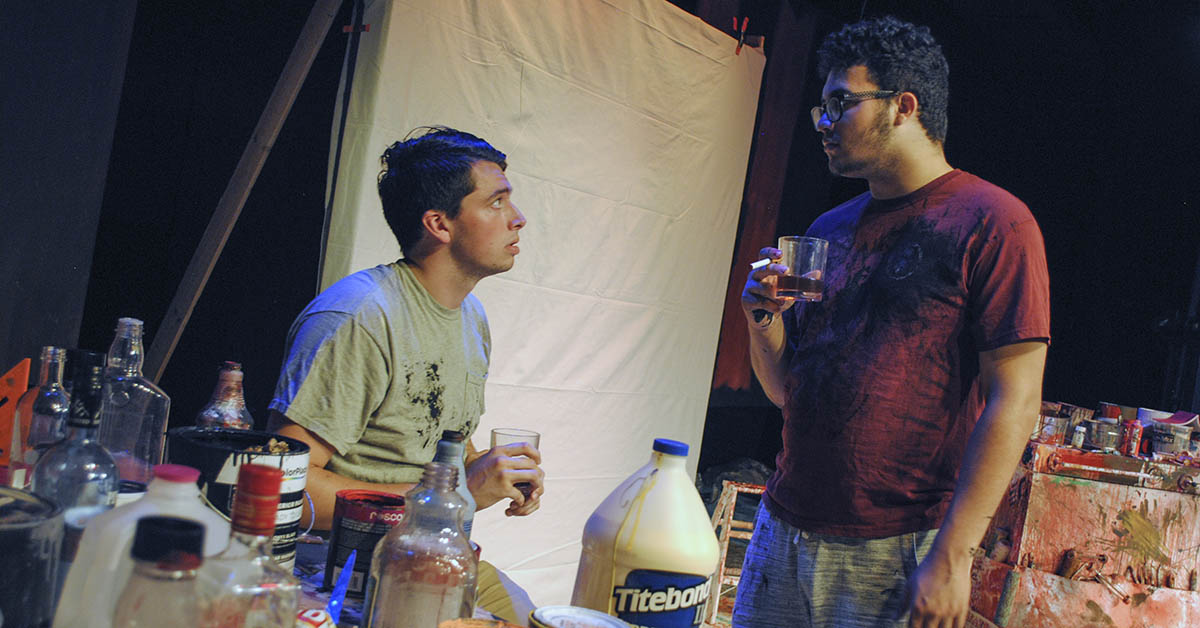 Admission is free, with performances as follows:

"RED," which won six Tony Awards including Best Play in 2010, is based on the real-life story of abstract artist Mark Rothko as he prepares to paint a series of commissioned murals for New York's Four Seasons Restaurant with help from his assistant, Ken.

Almonte and Martin, who are directing and coordinating all aspects of the production, selected the show for its power to invigorate an audience, referring to it as "an emotional suckerpunch" and "a show you want the world to see."