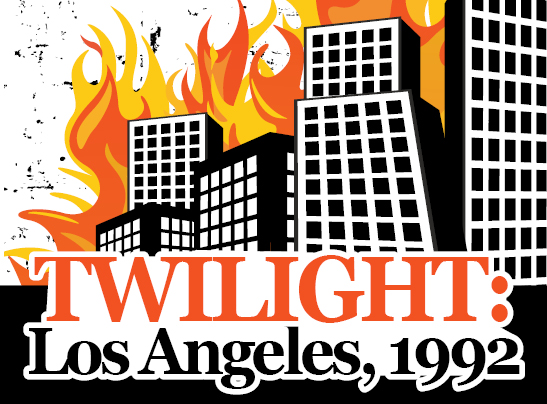 Performances are open to the public and scheduled for 12:30 p.m. and 7 p.m. Admission is free.

The play consists of a series of monologues based on interviews with real people connected directly and indirectly to the 1992 Los Angeles riots, which took place following the acquittal of police officers initially charged with excessive force in the videotaped beating of Rodney King.