April 25, 2017 - Eastern Florida State College alum Price Tipping, who graduated with an EFSC Bachelor's degree in 2016, has been accepted to the University of South Florida's Morsani College of Medicine, an accomplishment he credits in large part to his EFSC programs and professors.

Tipping represents the first bachelor's graduate to move on to medical school since EFSC added a health-related bachelor's degree in Fall 2014.

He will begin his studies this Fall at USF's Tampa campus, and is keeping his options open about his final medical specialty as a doctor. 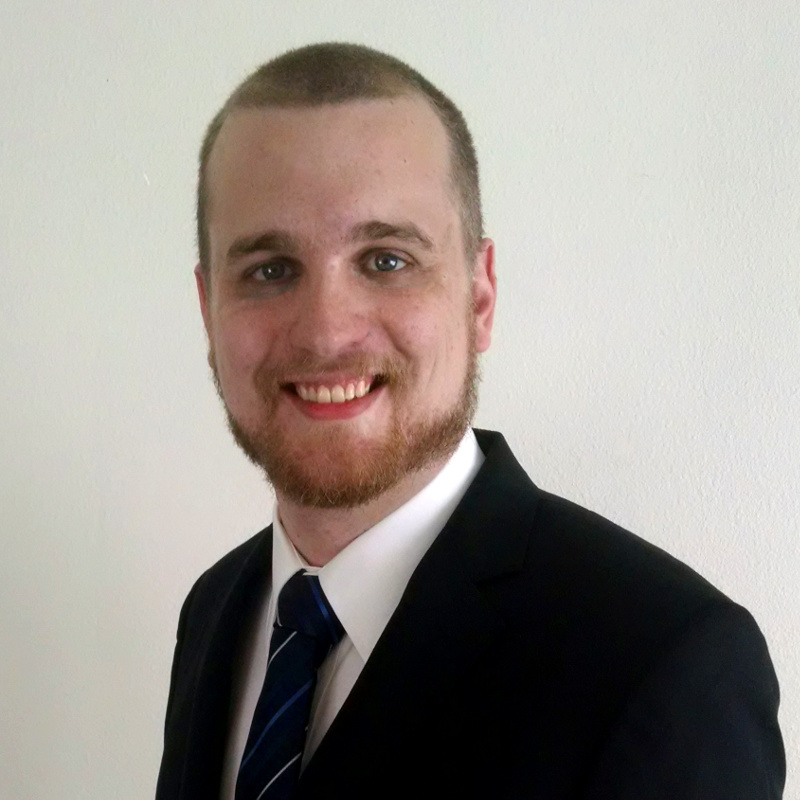 Tipping began his career at EFSC as an A.A. student, but when the Bachelor of Applied Science degrees were announced, he began working toward a BAS in Applied Health Sciences.

He also took advantage of EFSC's diverse course offerings such as Biochemistry, Anatomy & Physiology, Psychology, Sociology and Pharmacology, courses he cited as crucial for taking the Medical College Admission Test (MCAT) and applying to medical school.

"There are some real advantages to going to a smaller school like EFSC," said Tipping. "It was more affordable and closer to home than bigger universities, but I still got to do a lot of the cool lab stuff you'd want to, like transfecting DNA to make bacteria glow in the dark.

"And I got to design, perform and present my own research, which is particularly useful when applying to higher-ranked medical schools."

Born in Albuquerque, N.M., Tipping once worked as a classic rock radio DJ before developing the desire to enter the healthcare field somewhat later in life.

"I'm not one of those people who always knew that I wanted to be a doctor; I didn't really figure it out until after my wife and I moved down here," said the 28-year-old. "Now that I've realized it, though, I can't really envision myself doing anything else."

Eastern Florida State College's Applied Health Sciences BAS operates out of a new, state-of-the-art Health Sciences building on the Melbourne campus. The facility drastically expands the resources and opportunities available to students interested in pursuing healthcare careers, including those wishing to apply for medical school.

"I wanted to be sure that EFSC admins, faculty and advisors knew that med school with an EFSC Bachelor's is a real possibility."