September 12, 2016 - Eastern Florida State College is one of the Top 10 colleges and universities in Florida based on a new study by OnlineColleges.com. 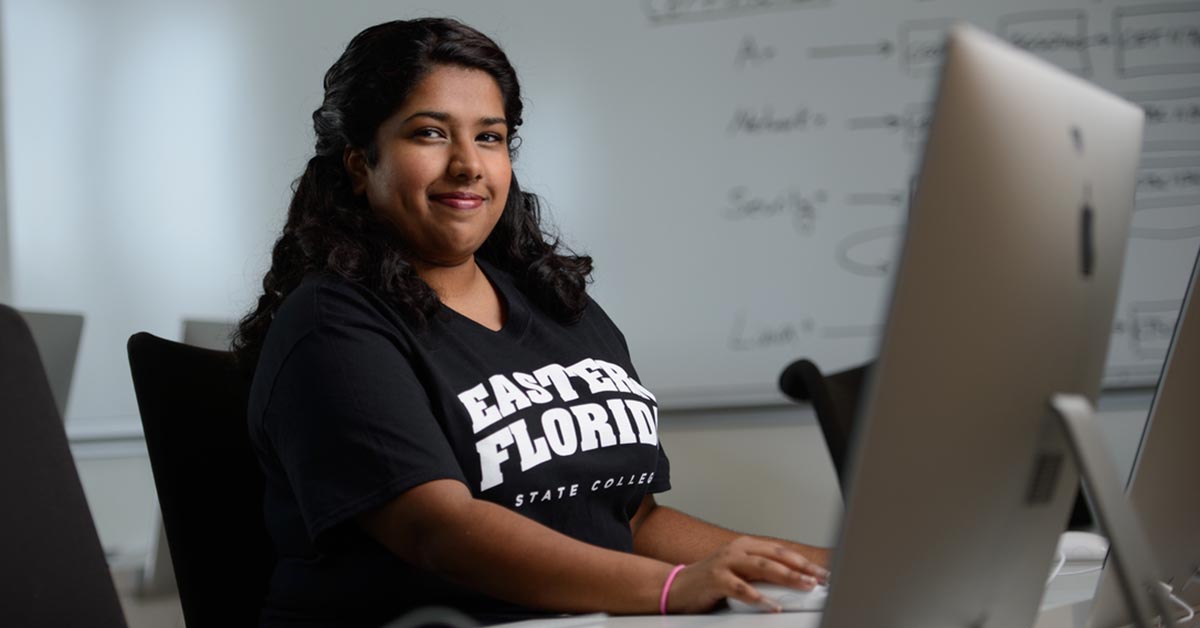 EFSC ranks 9th among 50 public and private institutions of higher education in the state, scoring high in affordability, student services and the availability of online programs.

Additionally, the site ranked EFSC 47th among all 1,907 four-year colleges and universities the website surveyed nationwide.

To see the rankings, visit onlinecolleges.com/top-colleges-tool/Florida.html

The finding is the latest national study that puts Eastern Florida in the top ranks in Florida and the U.S.

A U.S. Department of Education study earlier this year found that EFSC is among the most affordable colleges and universities in the nation, ranking 17th lowest in tuition and 41st lowest in net costs.

Eastern Florida offers more than 100 degrees and programs, including Bachelor Degrees in some of today’s fastest growing career fields.

It offers courses on its Titusville, Cocoa, Melbourne and Palm Bay campuses, and online through its eLearning program.