February 9, 2016 - The Eastern Florida State College Performing and Visual Arts Department in collaboration with the Titans Theater Club will present the play "Oh Freedom! The Story of the Underground Railroad." 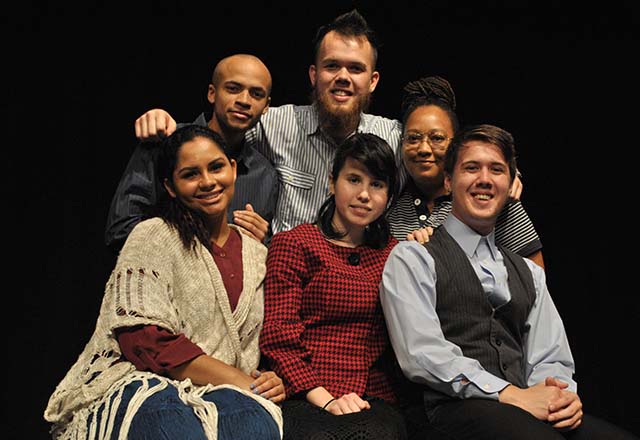 The production was written by Peter Manos, and combines the stories of the men and women who were active in the fight against slavery with songs of the period.

The EFSC production is directed by Dr. Janet E. Rubin and features music provided by the EFSC Madrigal Choir, under the direction of Dr. Robert E. Lamb.

Performances have been scheduled as follows:

All shows are free to the public.