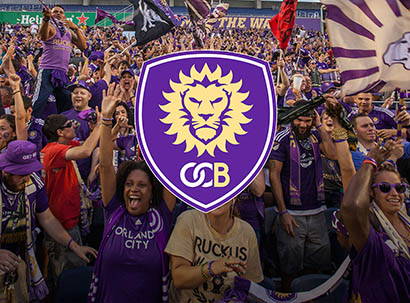 Season tickets for 2016 are on sale today. Complete information is available at www.orlandocitysc.com/ocb/tickets

The Titan Soccer Complex, which is home to Eastern Florida’s nationally ranked men’s and women’s soccer teams, will seat 3,500 fans for OCB’s matches. College officials say the atmosphere will replicate what fans experience at games in Orlando.

“We expect Orlando City B to generate very strong interest along the Space Coast, which already is and has been for years a hot bed for soccer at the youth, high school and collegiate level.

“Having a professional team calling Brevard County home and our excellent facility home will bring things to another level. Support of our president Dr. Jim Richey and our Board of Trustees was integral.”

The Titan Soccer Complex has hosted the NJCAA Division I Women’s National Championship tournament since 2013 and will host the week-long event again in November.