April 21, 2015 - Two students at Eastern Florida State College have won important awards for their achievements in academics and leadership.

Nathanael Boring, a Melbourne campus sophomore, was named winner of the 2015 Distinguished Chapter Award from the Phi Theta Kappa Honor Society during its annual convention in San Antonio, Texas.

Brandon Dubberly, who is studying aerospace technology on the Cocoa campus, received the Charles E. Taylor Professional AMT Award during the Aerospace Maintenance Competition in Miami. 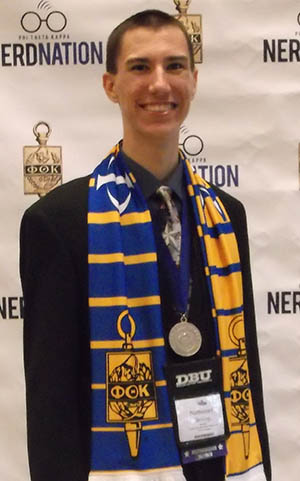 Boring was among only 30 Phi Theta Kappa members chosen for the honor from 150 international nominees. He was cited for his outstanding scholarship, leadership, service, fellowship and participation in Honors in Action and chapter activities.

“Once he joined our chapter last fall he became involved immediately. His support for the officers, myself and the chapter are what make him a true leader and a distinguished chapter member,” said Maureen Groome, an Eastern Florida Communications Instructor and Chi Nu Chapter Co-Advisor.

Boring said he joined Phi Theta Kappa, the national honor society for two-year colleges, to cultivate his passion to serve others.

“That passion has grown over the past year in Phi Theta Kappa and overflowed into my academics, pushing me even harder to give 100 percent in my classes” said Boring. “I have also made some great friends because of Phi Theta Kappa, and together we have worked to give back to our campus and our community.” 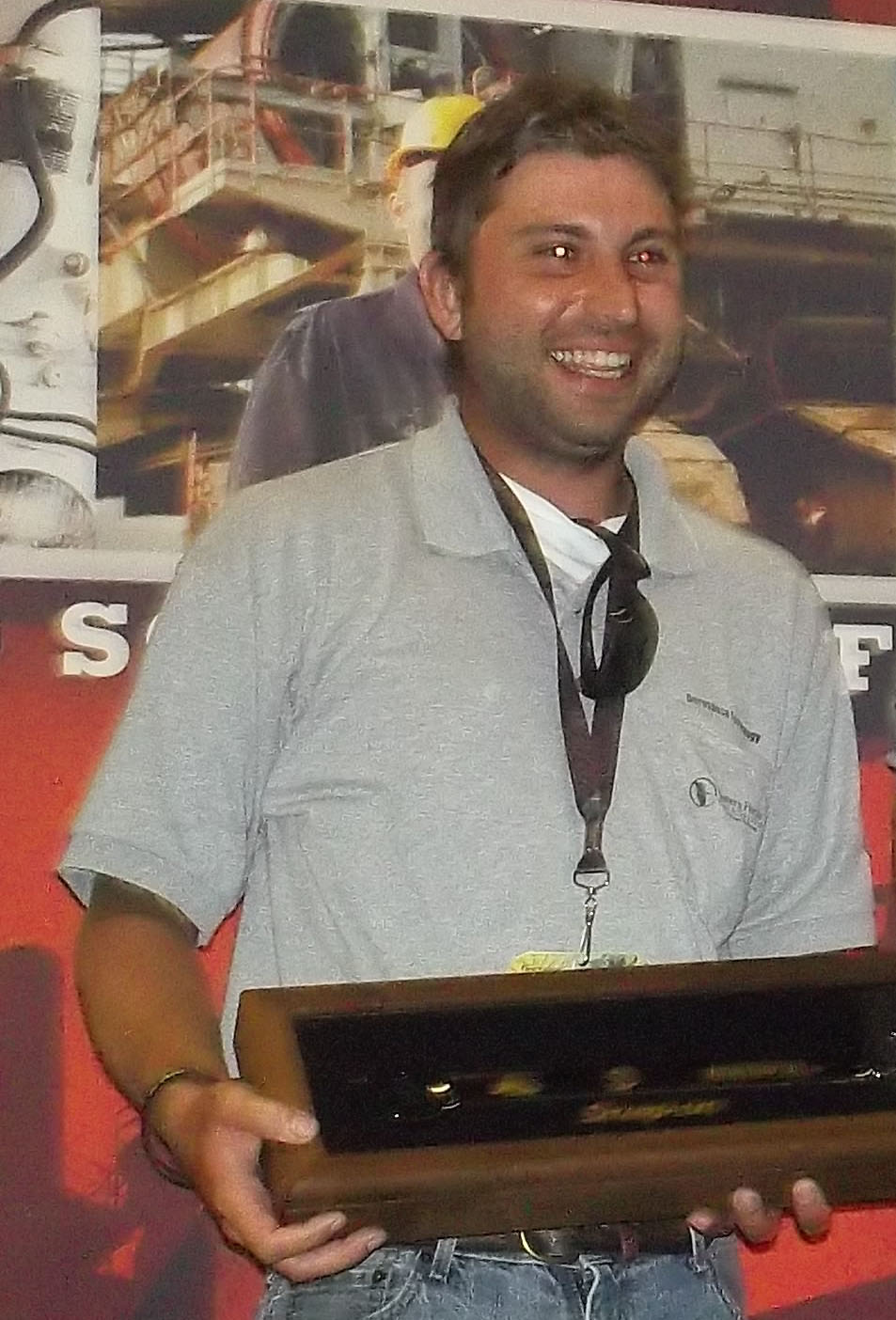 Dubberly was part of an Eastern Florida team of students at the Miami Aerospace Maintenance competition, which featured 39 teams from seven countries and included aviation professionals from Boeing, UPS, Fed Ex, Southwest Airlines and the military.

The award is named after the man who built the engine that powered the Wright Brothers’ historic first flight from Kitty Hawk, N.C., in 1903. As such, Taylor played a central role in the birth of aviation and the global revolution it spawned in transportation.

“The award is the only individual honor given at the competition and this is the first time is has been presented to a student,” said William Fletcher, an Assistant Professor Of Aerospace Technology at the college.

The award is presented to one person at the competition who the judges feel best embodies the skills, professionalism and team spirit of an aerospace maintenance technician.