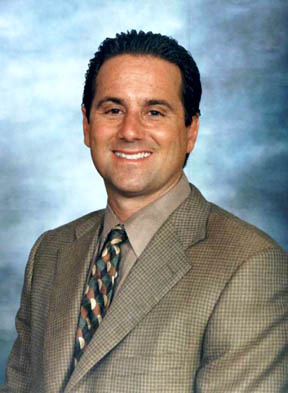 January 29, 2014 - The Brevard County Sheriff's Office Civil Service Board has elected Alan Landman, a Melbourne attorney and chair of the Eastern Florida State College Board of Trustees, as its chair.

The five-member board hears appeals from Sheriff’s Office employees who have received disciplinary action and rules on the cases.

"I am pleased to welcome Alan Landman to the Civil Service board in the important leadership role of chairman,” said Sheriff Wayne Ivey.  “Alan is a highly respected attorney and community leader whose background makes him uniquely qualified to administer the civil service system for the deputy sheriffs and employees of the Brevard County Sheriff's Office.

“I’d also like to personally thank outgoing chairman Mitchell Goldman for his outstanding leadership over the previous term.”

Landman called the election an honor, saying “The Sheriff’s Office is the front-line defender of public safety and I have the highest respect for all of its deputies and employees.”

Landman is active in other top community posts as well.

He is currently serving his second term as chair of the Eastern Florida State College Board of Trustees, where he has played a major role in transforming the institution into one serving both Brevard County and the East-Central Florida region.

Landman was named to the Board of Trustees in 2009 by Gov. Charlie Crist and reappointed in 2013 by Gov. Rick Scott.

He is also the chairman of the 18th Circuit Judicial Nominating Committee. The panel reviews applicants for open county court and circuit court judicial posts and recommends candidates to the governor who makes the selection.

He was first named to that committee in 2008 by Gov. Crist and reappointed in 2012 by Gov. Scott.

Landman received his law degree from the University of Florida in 1987 and practices criminal and family law.