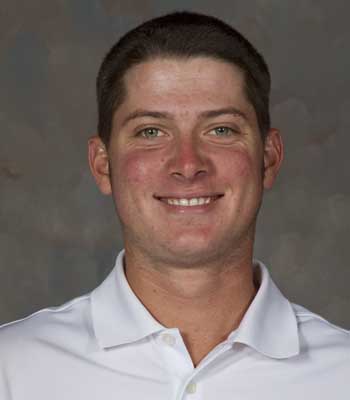 May 21, 2013 - Keith Greene has made a name for himself in the storied history of Brevard Community College golf in several ways.

Greene, a sophomore from Debary, FL and Deltona High, has:

Greene earned his accolades by shooting 73-72-66-71-282 in the national tournament, finishing in a three-way tie for third, one stroke behind first place. BCC finished fifth as a team. 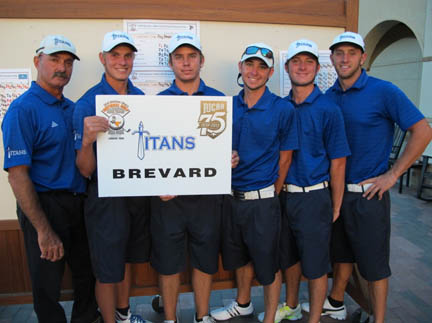 "Keith Greene arrived at BCC in 2011 having played the majority of his junior golf in the shadow of 2011 national champion Billy Anderson, who also was from the Deltona/Deland area," Howell said.

"Keith's two years at Brevard were a time to grow out of the shadow and cast his own for future players to admire and respect. He bought into the premise he could play and score more efficiently by adjusting to course conditions as opposed to just going for it all the time. From tee to his green he is as solid as they come and his putting and short game improved noticeably."

Howell believes Greene is capable of much more.

"He was a good teammate to one and all and he is highly coachable," Howell said. "As his putting continues to improve you will read his name more and more in the world of competitive golf. I would look for him to one day be competing on the PGA Tour."

"It definitely means a lot that someone can see that you have that much talent and playing ability," said Greene, who is weighing several offers from four-year schools.

"Coach Howell definitely knows that level of player. He's played with them. Playing with an ex-(European PGA) Tour player that used to play some pretty good golf at a pretty high level and he's saying that about me that's pretty special."