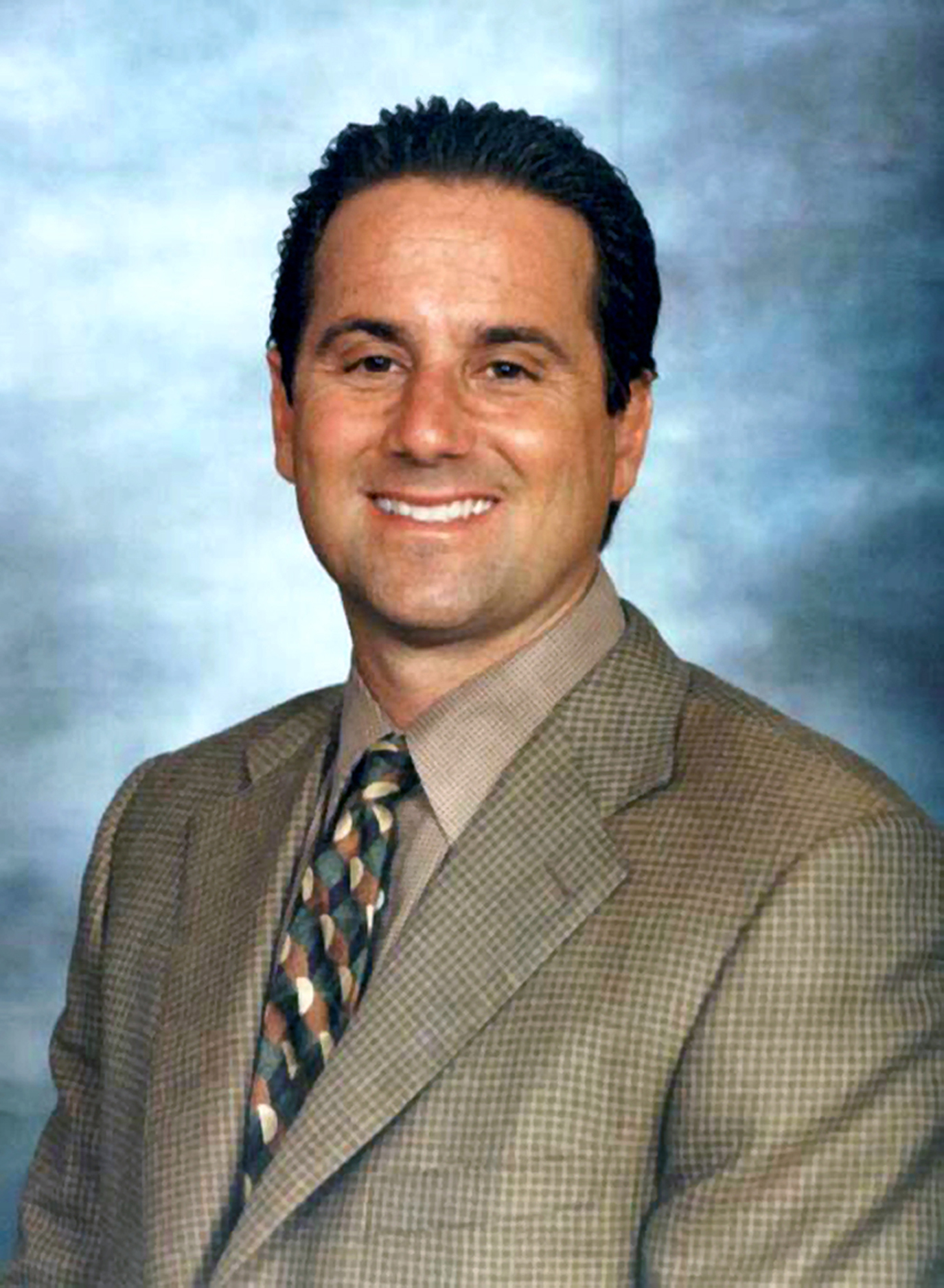 December 5, 2012 - Gov. Rick Scott has reappointed Alan Landman, a Melbourne attorney and chair of the Brevard Community College Board of Trustees, to the 18th Circuit Judicial Nominating Commission.

The governor’s office made the announcement Wednesday. Landman has served on the commission since 2008 when he was named by Gov. Charlie Crist.

The commission is charged with reviewing applicants for open county court and circuit court judicial posts and recommending candidates to the governor who makes the selection.

“I want to thank Gov. Scott for allowing me to continue to serve the citizens of Florida,” said Landman. “It’s an honor to work on their behalf and with fellow commissioners to help ensure those best qualified are on the bench.”

Landman received his law degree from the University of Florida in 1987 and worked for one of Brevard County’s largest law firms until 1993 when he started his own highly successful practice in criminal and family law.

Gov. Crist appointed him to BCC’s Board of Trustees in 2009. He is the board’s current chair, having served in the position since August 2011.