Click for COVID Safety, Reporting Information, including 6-foot social distancing requirement in all college buildings, mask and vaccination practices, and the process for student Return to Campus approvals. To support students with Spring Term applications and registration, on-campus services are available on a walk-in basis or by appointment, with virtual options also still in place. See the Student Services Guide for details.

The EFSC Planetarium and Observatory on the Cocoa Campus is temporarily closed because of damage caused by Hurricane Irma. It will remain closed until a comprehensive engineering study of the building is complete.

For questions about the EFSC Planetarium contact Mark Howard at 321-433-7292 or via email howardm@easternflorida.edu 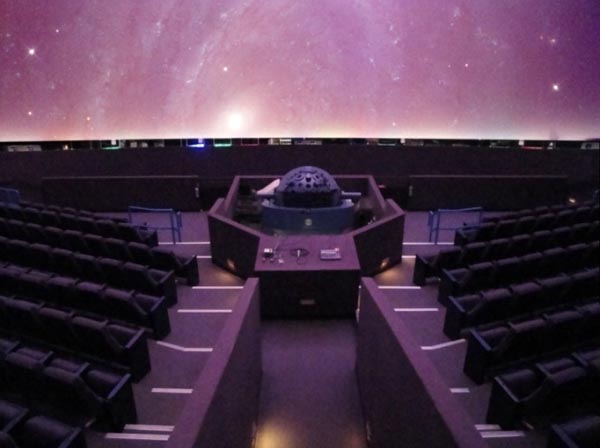 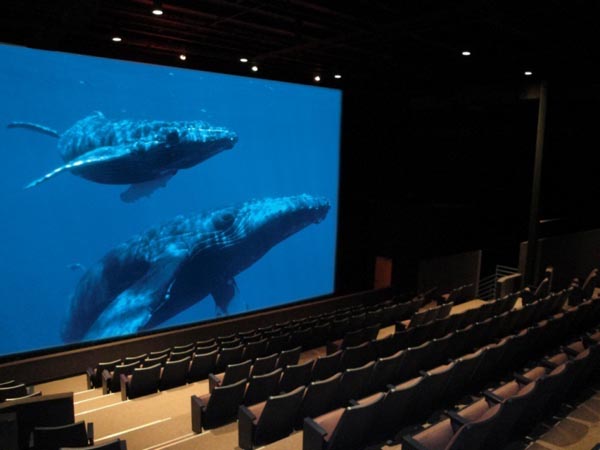 The Discovery Movie Theater houses a giant movie screen and features a 70mm large-format movie projector. Our film library consists of science documentaries from National Geographic, IMAX, MacGillivray Freeman Films and many others. Shot on location at some of the most exotic places on the planet, the colorful, larger-than-life imagery really “takes you there.” The move theater has stadium style seating for 175. Running times for films are generally 40-50 minutes.